The 2014 Adjudicators for The Cariboo Festival have excellent credentials and we would like to thank them for their valuable time. 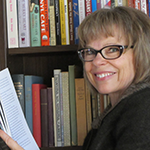 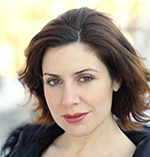 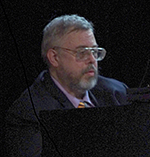 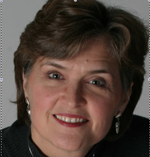 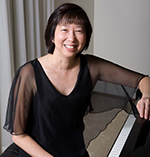 History of The Cariboo Festival Society

The first Cariboo Festival was held in May of 1957 with 200 entries. President of the Festival at that time was Catherine Boyce. Other founding members were Hazel Huckvale, Marty Simon, Ann Stevenson, Marie Sharpe, and Toes Uchida. That first year most entries were vocal solos and school choirs  along with spoken verse and choral speech. A one- act play and several square dance groups were also included. Approximately 600 entries were adjudicated in a one day event that lasted until midnight! There were few piano entrants as Williams Lake had few piano teachers. Mr. Halloren came from Quesnel twice a month to teach piano. In the early 1970's Gail Carson and Carrie Barker obtained their Teacher's Certificates and the piano entries started to increase. They also organized a committee and raised money for a community grand piano for the use of  these piano entrants.

1997 was the 50th anniversary of the Cariboo Festival.

This info was taken from an article in the Tribune Nov, 1996.

Some information from past years festivals